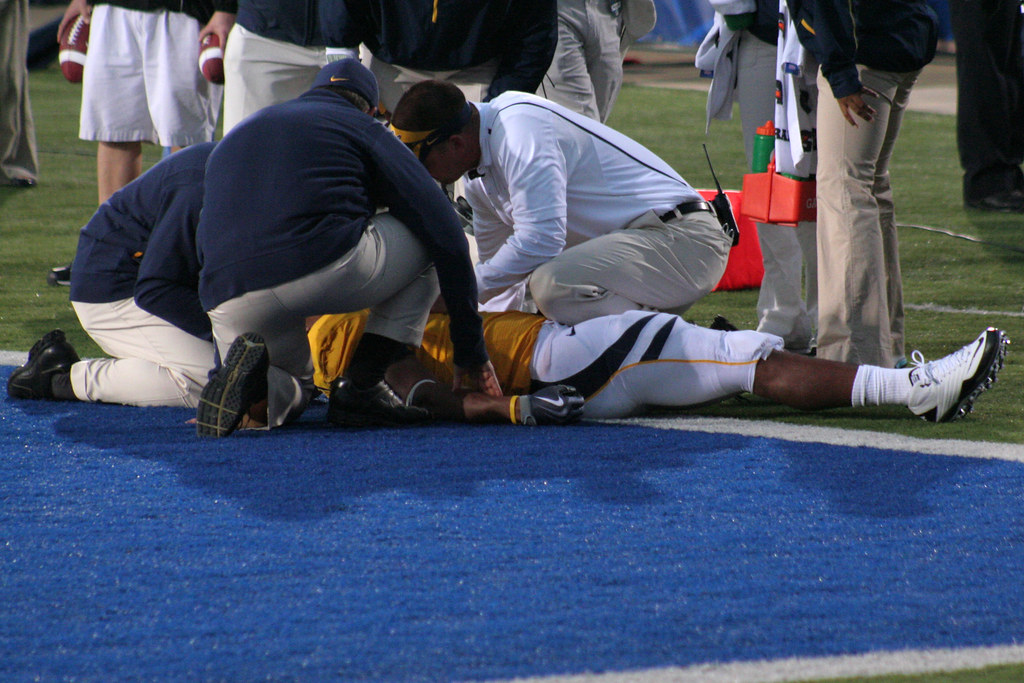 For the first time courts allowed a coach to be individually sued-even though he was a volunteer stating that for “gross negligence” or recklessness there is no immunity. Coaches need to be extremely conservative with injuries. Not just in football!

Washington state’s highest court has decided that schools and individuals can be sued for not following the rules laid out in the state’s concussion safety law. It also affirmed negligence claims based on a student-athlete’s concussion related death can proceed against a private school – and reinstated dismissed
claims against the school’s volunteer football coach.